Home » Travel » Barbados Year of Sports 2017: A Celebration of Sports

Barbados is one of the most beautiful islands in the Caribbean. The island is most notably known for its pristine white sandy beaches, beautiful scenery, unmatched sunsets and its luxury Barbados villas. Travellers head to this exotic island each year to bask in the endless sunshine and enjoy a relaxing vacation.

Some might not know this but Barbados has much more to offer than being just a sun destination.  Barbados is also considered the sporting Mecca of the Caribbean.

Sports play an integral part in the Bajan culture, from cricket to cycling, and there are endless activities for visitors to enjoy on the stunning island. 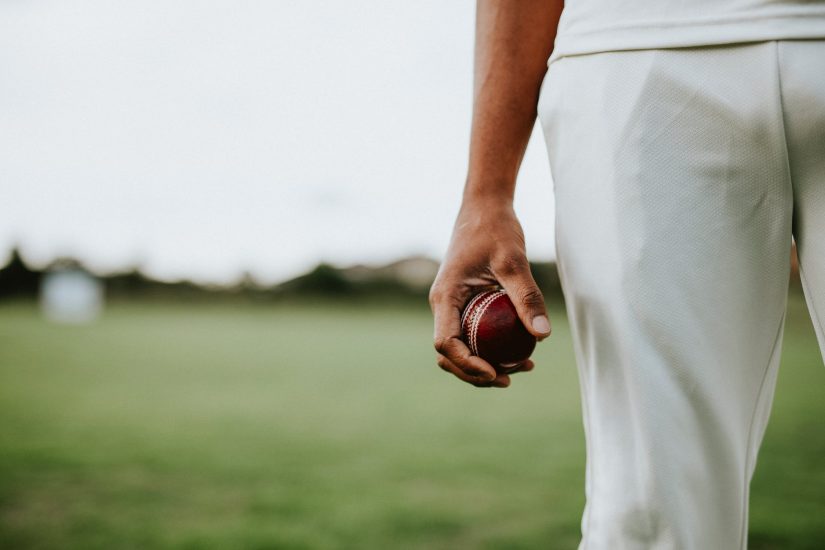 To celebrate the role that sport plays within the Bajan culture, the Barbados Year of Sports 2017 has been announced.

Why not take an adventurous vacation in Barbados, combine wellness, local culture, culinary and sport into your travels. Visitors can enjoy the wide-ranging of sporting activities and cultural events taking place across the island in 2017.

Cheryl Carter, UK Director of the Barbados Tourism Marketing Inc, comments on how the initiative is in keeping with the wellness focus that many travellers have when away from home: “Barbados has always had a long-standing passion for sports and outdoor activities and, in 2017, we are really happy to celebrate this aspect of our culture and communicate it to the wider world.”

At Exceptional Villas, we have seen Barbados become increasingly popular with those looking for an active vacation. The Island is home to a plethora of international sporting icons and achievements.

Barbados has become a destination for sporting teams looking to train and compete.  While touring this tropical island chances are you’ll end up bumping into an international sports star on your travels.

In 2017, Barbados will be hosting a busy calendar of world-class sporting events across the island.  It will feature a number of sporting events such as the Barbados Open Club Championship, the Golden Oldies World Cricket Festival, Open Water Swim Festival, Barbados Pro World Surf League 3000QS, the Barbados Beach Tennis Open, Barbados Beach Wellness Festival, the Barbados Festival of Cycling and the Dragon World Championships 2017.  Cultural events include the annual Crop Over festival taking place in July, the Reggae Festival and the Food & Rum Festival in November.  The Calendar of Sports and Cultural event is endless.

Some of the most popular events taking place include the following:

(May 7 – May 14 2017)
Barbados is host to the 2017 Golden Oldies World Cricket Festival. The festival takes place from May 7 -14 2017 and is host to over 30 overseas teams looking to play against fellow cricket enthusiasts.  There are both local and overseas teams from countries such as Australia, Canada, South Africa, the United Kingdom and the USA.

(June 26 – July 2 2017)
This invitational beach tennis tournament is a combination of tennis and beach volleyball in a fun, party atmosphere.  The Barbados Beach Tennis Open is expected to feature some of the world’s best beach tennis players, competing in both doubles and mix-doubles.  There will also be a Nation’s Cup featuring players from Brazil, France, Italy, Aruba as well as local players competing for the grand prize purse. 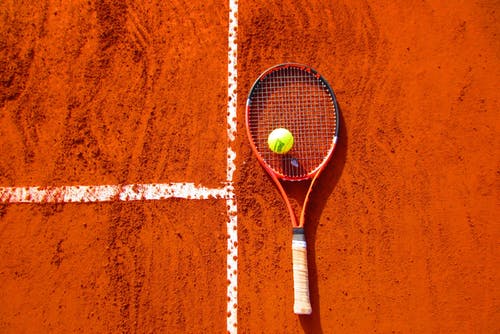 (September 2 – September 3 2017)
Health and wellness have become an important part of many travellers visiting Barbados.  The island will be host to the beach wellness festival in September which will feature yoga sessions from beginner to expert levels well as a wide range of beach activities such as workout sessions and water sports.  Nature lovers can partake in biking, horseback riding and hiking tours.

The Barbados Festival of Cycling 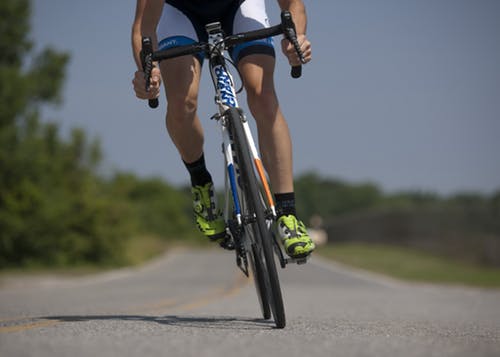 (September 9 – September 10 2017)
The Cycling Festival will take place in September and features road cycling activities throughout the island.  There will also be a Round the Island Cycle entitled the Barbados 360 as well as Mountain Biking.  The road cycling event will comprise four days of cycling to various locations, an event village, and two courses to choose from – the Barbados 360 Gold (112km route) and the Barbados 360 Silver (64km route).

(October 28 – October 30 2017)
Stand-Up Paddle Boarding has become more and more popular.  Teams from around the world will use inflatable paddle boards, developed by the Red Paddle Co, to compete with one another and be in with a chance to be crowned the first Dragon World Champion.

Linda is the Marketing and Sales Executive for Exceptional Villas and has an in-depth knowledge of the travel industry. Linda's qualifications are in the area of business, marketing and tourism. Linda travels for much of the year inspecting all of our luxury villas; the majority of her time is spent in the Caribbean and Europe.