Peel back the glamour of Turks and Caicos, and you will find an island that is as naturally beautiful as it is glamorous. I am lucky to travel all around the world as the owner of Exceptional Villas, and I can honestly say that Turks and Caicos is one of my most favourite destinations on the planet.

There are two main groups of islands in Turks and Caicos. The two sets of islands split into two by the Columbus passage which is a twenty-two-mile strait which creates a clear divide between the Caicos Islands and The Turks Islands.

The passage is fascinating as it acts as a transit for migrating Humpback whales, Rays, and Turtles. All the islands are surrounded by one of the world’s most extensive coral reef systems which is why it offers some of the world’s best beaches, diving, and snorkelling.

The 40 islands are part of the British Overseas Territory. Of these 40 islands, just 8 of them are inhabited, but it is also possible to visit many of the others. No matter which island you go to, the one sure thing is that there are hundreds of stunning beaches that could all potentially be in the world’s top 10.

The reason the beaches of Turks and Caicos are so pristine is thanks to the fact the islands are surrounded by the third most abundant reef system in the world. Turks and Caicos also have some of the Caribbean’s best and most luxurious villas and vacation rentals as well as some of the best restaurants and naturally beautiful scenery.

Grace Bay Beach on Providenciales in Turks and Caicos is probably what first comes to mind when you think of Turks and Caicos. This famous beach is absolutely and utterly stunning. It is where many of the Turks and Caicos villas can be found. Grace Bay has been voted the world’s number one beach on many occasions by many different sources. But it would be a great disservice to Turk’s and Caicos to think this is the only stunning attraction

We are pleased, as part of our essential Turks and Caicos Travel Guide, to give you an overview of the eight inhabited islands, as well as some of the best-uninhabited islands to visit

North Caicos is the second largest of all the Turks and Caicos Islands. It lies between Parrot Cay and Providenciales to the west and Middle Caicos to the east. It is often called The Green Island because it is so incredibly lush. North Caicos has a population of 1,400 people, and most of them live in an area called Bottle Creek Village.

Getting to North Caicos is easy.

There are daily connecting flights from Provo as well as ferry and boat charters. If you love to explore off the beaten track places when you travel, then this is a great option. The island is lovely with a vast native flock of pink flamingos.

It is worth a visit just to see these beautiful birds, but the island is also great for cycling and nature lovers.  There are extensive nature reserves and sanctuaries full of tropical birds, ospreys, Iguanas, and flowers. 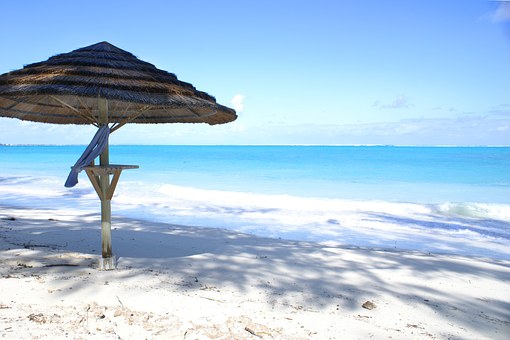 Middle Caicos is the largest of all the islands and comprises of 48 square miles in total. It is unbelievably naturally beautiful with dramatic coastlines, long sandy beaches, and tropical agriculture.

Middle Caicos is full of beautiful inlets, marshes, mangroves which are also an incredible natural haven for an abundance of tropical birds. The island has a tiny population of only 275 people is spread between three main settlements. These are Conch Var, Bambarra, and Lorimers.

There is also a fascinating history and culture on the island as there are several impressive plantation ruins. It is possible at low tide to walk from Middle Caicos to North Caicos along a marked trail.

Getting to Middle Caicos is easy enough. There are daily flights from Providenciales as well as a TCI boat ferry and boat charters.

South Caicos is the seventh largest of the islands. It is just over 8 square miles in size. The islands primary income comes from fishing, and this is where most of the other island such as Providenciales get their fantastic fresh seafood.

The main center of the island is called Coburn Harbor, and it was at one point the most active commercial community of the Turks and Caicos Islands. Today it is quiet. The architecture is fascinating as it is very reflective of its British and Bermudian heritage.

Like all the Turks and Caicos Islands, South Caicos has some incredible stretches of unspoiled and virtually deserted beaches.  One of the most exciting places to visit on South Caicos is the iguana preserve which is on Long Cay.

South Caicos is also one of the Turks and Caicos Island’s most favorite diving spots. The area has crystal clear waters, breathtaking sea walls, and a vast variety of coral and sea life that rival those anywhere else in the world. It is also likely that deep sea divers will see a variety of giant sea creatures such as sharks, stingrays, turtles, and octopus. 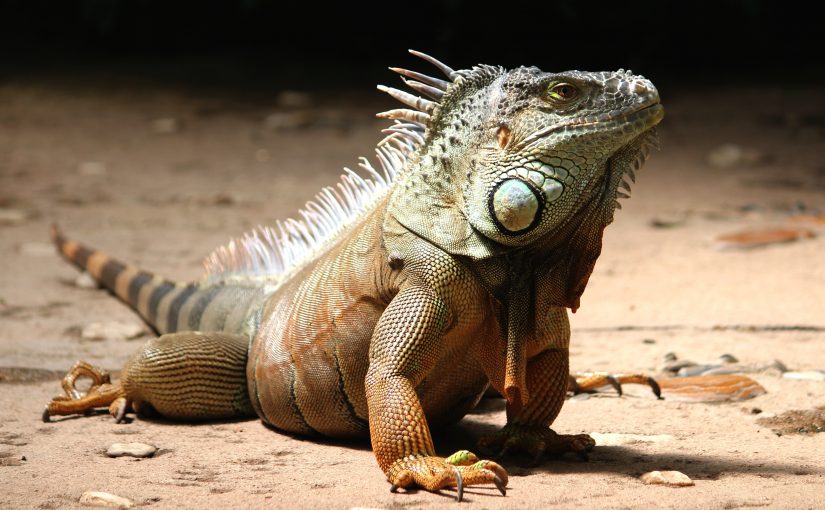 But the best part of visiting South Caicos is without a doubt that some of the best Turks and Caicos Villas are at the brand-new Sail Rock Resort. We are delighted to feature some of these in our handpicked Exceptional Villa collection.

As the name suggests, this is the most westerly of all the islands.  It is also the island with the most beautiful diving spots.  The island is small and comprises just 9 square miles.   There is a unique nature reserve which has a vast variety of bird life. The areas include Lake Catherine which is stunningly beautiful and full of Pink Flamingoes, turtles, and other indigenous wildlife.

From a tourism point of view, Salt Cay is the place to visit if you want to have zero distractions from the outside world. It is the perfect place for people who like to get off the beaten track and have an adventure that not many others will get experience. Salt Cay has a couple of restaurants, is entirely safe and is the perfect back to nature island where you get to reconnect with yourself and your loved ones.

It is also probably the best spot in The Caribbean to view the Hump Back Whales migration in season.  But last and not least is the fact that Salt Cay has perhaps the most beautiful beach that I have ever come across on my travels around the world.  It is called North Beach, and it is real Robinson Crusoe picture-perfect stretch of beach and ocean. Our photo speaks a thousand words.

Getting to Turks and Caicos

The main gateway to all the Turks and Caicos Islands is the international airport at Providenciales. There are direct flights from all over the world including Miami, London, New York, Atlanta, Fort Lauderdale, Nassau, New York and many others.

From Providenciales, it is possible to get either a boat or plane to all the other Turks and Caicos Islands.  The concierge department at Exceptional Villas will be delighted to give you a full list of connections.

Diving is one of the most popular activities, and both beginner and experienced divers will delight in the magnificent marine life and incredible delicate coral reefs that surround the Turks and Caicos Islands.  The three most popular diving islands include Providenciales, Salt Cay, and Grand Turk.  They each provide different experience but what they all have in common is that you will get to experience some of the world’s most beautiful underwater scenery and marine life.

Fishing is another favourite pursuit of the islands of Turks and Caicos. The island offers all types of sports fishing.  The depts of the Atlantic Seas make it great for deep-sea fishing while the shallow banks surrounding the Caicos Islands are excellent for bonefishing.

Read more about fishing in Turks and Caicos.

One Response to “Essential Turks and Caicos Travel Guide”